We lost a hero 6 years ago 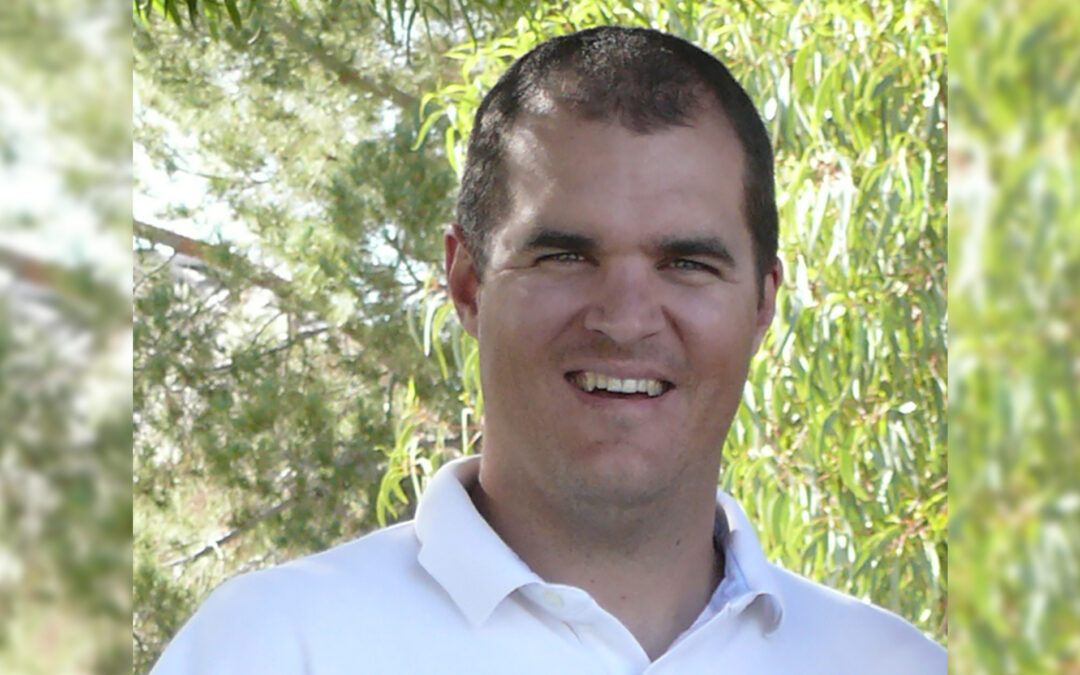 On May 19, 2016, David Glasser, a Phoenix Police Officer was shot and killed in Laveen, Arizona.
David had been a Phoenix Police Officer for 12 years and helping people was an integral part of who he was. He also liked the fact that he could take dangerous people off the streets of Phoenix, making it a safer and better place to raise our families.
David loved his family and friends and was well-known for talking about his faith in God. He was also a sports fanatic. The Arizona Cardinals, Diamondbacks and all ASU sports were his favorites.
David’s love for people attracted people to him. Because of who he was, he had a lot of friends from all over the metropolitan Phoenix area.
When we lost David, the whole city grieved.
David’s family and friends knew that when he was leaving, he didn’t say good-bye, he said, ‘love you’. At his funeral, his best friend on his squad, Byrd, shared that David had his squad of tough cops all saying ‘love you’ to each other before they left the precinct. His squad said that it felt odd at first but then became very important to them.
As a result of David’s habit, the last words anybody he cared about heard him say were ‘love you’. This created a legacy of love – changing many people’s relationships and lives.
David’s love for people and his city fueled the need for his family and friends to continue the work he started. The David Glasser Foundation was created to provide opportunities for law enforcement officers to have positive interactions with the kids and families they serve through youth sports.
The David Glasser Foundation has been successfully completing its mission in Phoenix for over 5 years, continuing to make a difference with the people David protected and served.

Learn more about how to make a one time donation or become a monthly supporter.